Italian Society of Orthopaedics and Traumatology

The Italian Society of Orthopaedics and Traumatology was founded in Rome in 1892. In the history of Italian Orthopaedics we must remember Putti and Delitala, both known all over the world, who first introduced modern Orthopaedics.
Many Italians have provided an important contribution to the growth of the world of Orthopaedics. Among the many, certainly, will be specially remembered: Riccardo Galeazzi, in the 1930’s maximum acknowledgment referring to scoliosis; Oscar Scaglietti, among the first in the world who introduced the method of surgical treatment of disk hernations; Giorgio Monticelli, expert in hip pathology for both children and adults; Mario Campanacci, renowned for his study of tumors of the musculoskeletal system, known worldwide; Giovanni De Bastiani, pioneer of the external fixation and Renato Bombelli, innovator of the biomechanic and hip surgery.
The Italian Orthopaedic School has formed several generations of orthopaedic surgeons from all over the world.
The Association has made great progress especially in the last decades. Many Italian orthopaedic surgeons have acquired international notoriety for their scientific contributions in the most important sectors of Orthopaedics and Traumatology.

Currently there are 4,700 Members and the Society’s mission is to promote the continuous education of its members through the sponsorship of the more  relevant Congresses and the organization of Masters and Seminars.
A number of affiliated Specialty Associations have been founded and then have developed within SIOT over the last fifteen years. These associations work on diagnostics and therapy in single anatomic parts or as regards surgery from the point of view of a particular instrument. These Associations have their own independent existence and represent an important cultural resource for SIOT.
Each year they hold their own autonomous congresses or arrange to have meetings in conjunction with SIOT’s National Congress.
They, of course, each treat a large number of cases but, within each organization is very homogeneous and thus their work is useful for the scientific research of Italian orthopaedics. Every year SIOT offers numerous scholarships at various levels, the aim of which is to encourage the cultural growth of specialists who are younger than 35.
Another of SIOT’s important contributions are the numerous masters programs they offer. These are held at either universities or hospitals. Each treats a particular subject (a specialized pathology or surgical treatment) and looks at a large number of cases with contributions from the professors of the institution where the masters is held.
The Director’s Council of SIOT is composed of its President, two Vice Presidents, eight Counselors, a Secretary to the Presidency and a General Secretary. The two most recent former Presidents are also invited to take part in the Council meetings. The terms of office last two years.
The Council determines the issues and the strategies of the cultural life of the Association. It maintains relations with scientific associations as well as with the political world, above to protect scientific research and teaching.
Through the Collegio dei probiviri it guarantees that the professional and scientific life of every member is based on sound ethical and moral principles.
The annual National Congress is voted on by the Assembly of Members.
They also choose the Presidents of the Congress (two), the theme of the Congress and the location where the Congress will be held.
The organization of the Congress is then under the control of the Presidents of the Congress and the Director’s Council of the Association.
The Annual Congress represents the most important cultural moment of the Association. It is always well attended (about 3,000 attendees out of a total of 4,700 members).
Over the period the Congress there are ample opportunities for the attendees to socialize and this is an important moment to make and renew friendships.
The official publications of the Society are the “Giornale Italiano di Ortopedia e Traumatologia” and the Journal of Orthopaedics and Traumatology”. 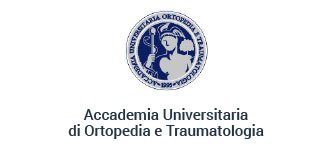 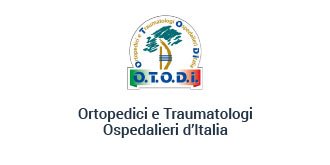 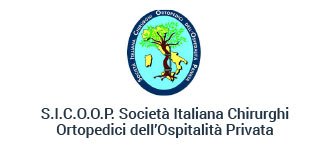 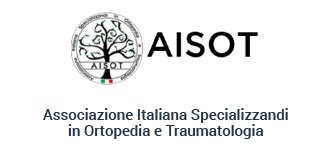 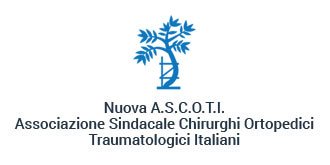 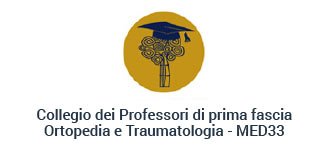 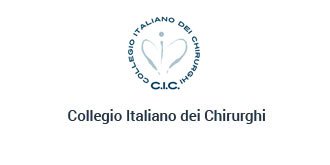 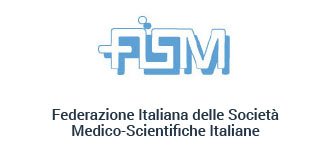 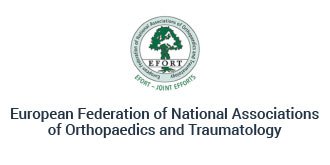 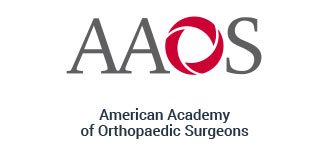 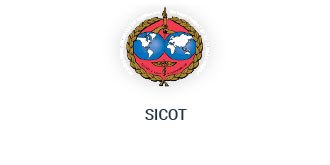 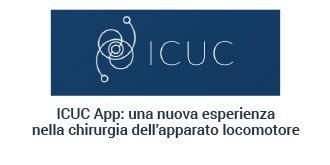 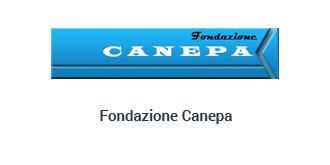